Today we released the first alpha of our new web developer tool. The objective for this first alpha release is to get feedback and of course allow you to start using it. You should expect it to be buggy and even missing some key features, but that is what alpha means.

It is however not entirely correct that we are releasing the tool early in the development. The foundation for Opera Dragonfly has been worked on for more than two years. The phases we have completed so far are:

We do believe the foundation for the tool is very strong and that we are building a tool that will become a popular choice among developers. Most importantly we have designed Opera Dragonfly from scratch to be able to debug web applications on remote devices, something we believe will be key moving forward.

The next major release we have planned is alpha 2. This will be completed before the final version of Kestrel (Opera 9.5) is released. The focus for alpha 2 is:

But for now — Happy testing! 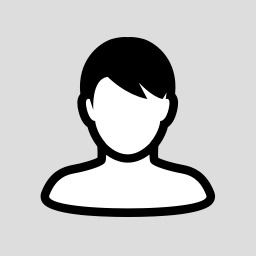 Published on 6 May 2008 in Blog. Edit this article on GitHub. Licensed under a Creative Commons Attribution 3.0 Unported license.