Opera Software continues our support of the MeeGo open source initiative with the release of a developer preview of Opera Mobile 11 for ARM-based devices.

The ARM developer preview release arrives just in time for the MeeGo conference 2011 in San Francisco, currently in full swing.

To catch the Opera Mobile 11 MeeGo ARM edition running at the MeeGo conference, be sure to check out the MeeGo 1.2 Developer Edition for Nokia N900 session on Day 3, 9:50am, in Ballroom A.

The preview build has been developed and tested using MeeGo 1.2 DE for Nokia N900, and a Nokia N900 device. The Opera Mobile ARM developer preview is also confirmed to be working on MeeGo 1.2 for N900 “vanilla” edition.

It is recommended to install the downloaded RPM package by running rpm -i as root in a terminal window. 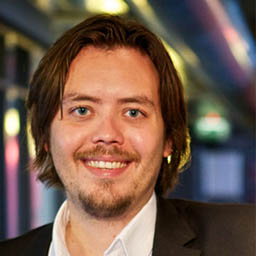 Published on 24 May 2011 in Blog. Edit this article on GitHub. Licensed under a Opera Software AS license.