Start of the Opera Developer Stream

As announced on the Desktop Team Blog a while back, we’ve now switched to a fast release cycle with three different streams: Stable, Next and Developer. 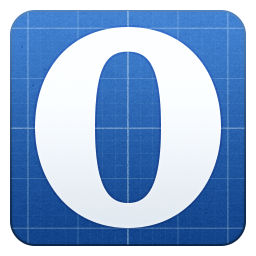 Today marks the release of our first Opera Developer build (Mac, Windows). If you’re a web or extension developer, we recommend you to install this build, which will be auto-updated frequently from now on, and gives a peek at what we have in the pipeline, including but not limited to fresh web standards support.

What is the difference between Next and Developer? Opera Next is a preview of what will be in the next stable version of Opera, which at present is v16. Opera Developer on the other hand is more experimental: this build includes stuff that you may see in v17 or later, but possibly also features that never make it to stable.

To give a better feeling of this, here are some of the differences between the current Opera Next and this first Opera Developer build:

Give it a spin, and let us know what you think!

Published on 8 August 2013 in Blog. Edit this article on GitHub. Licensed under a Creative Commons Attribution 3.0 Unported license.