Pssst! Yes, you. You like CSS? Interested in some HTML5? Want some hot ECMAScript? Then, my friend, you want to look at this latest Opera desktop snapshot in which our core rendering engine, Presto, gets a huge upgrade.

So where do you get all these goodies? You could just hang out and wait a little while until your Opera.Next updates itself (Browser Identification will show Presto/2.10.282 in opera:about if you've got the latest).

But I bet you want to grab it while it's hot, so you can grab it from from the Desktop team's blog post. 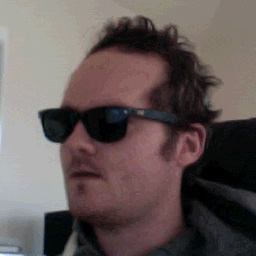 Published on 26 March 2012 in Blog. Edit this article on GitHub. Licensed under a Creative Commons Attribution 3.0 Unported license.