At the moment, i’m fighting the fight of web quality (partly in responsive design contexts, but not only) with the most visible clients in France, through the very reputed in France web expertise cabinet Clever Age. I started as an expert on technical and geeky stuff (i first earned my spurs in JEE); but i’m now fluent in ux/ergonomy, webmarketing, as well as system administrations, which makes me a project manager on all of those web fronts.

I’m currently seeking to bring that fight to New York City, where i’m opening the Clever Age branch in 2013, and where i’ll hope to recreate the reputation and good deeds that Clever Age managed to build up in the French web. 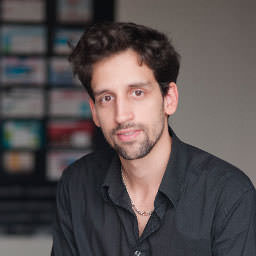